Dual major winner Bryson Dechambeau has reportedly been offered £100 million to sign up for the new Super Golf League, with the big-hitting American being targeted as a potential poster boy for the Saudi-backed breakaway tour.

Dechambeau, who pulled out of last week’s Saudi International after just one round citing a shoulder injury, is one of dozens of high-ranking players who have been approached to join the SGL, which is being funded by a Saudi government backed Public Investment Fund (PIF). 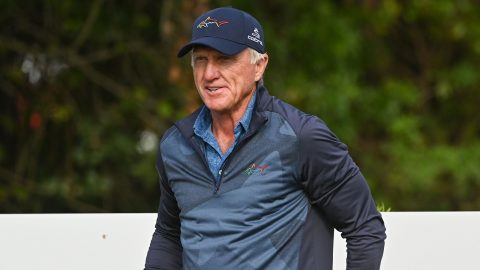 Many of the game’s top players, including Phil Mickelson, Dustin Johnson, Ian Poulter and Lee Westwood, have signed non-disclosure agreements after reportedly being made offers by the new venture. Poulter has reportedly received a £22m offer, while Westwood is also thought to be considering joining up for a similar fee, although he would neither confirm nor deny his involvement with the SGL when asked about it ahead of competing at the Saudi International, which was bankrolled by the PIF.

Any player that does sign up to the Super Golf League could risk facing bans or suspensions from the PGA Tour and the DP World Tour, and potentially the Ryder Cup, although neither tour has so far issued a statement on what the consequences would be if a player joined the SLG. 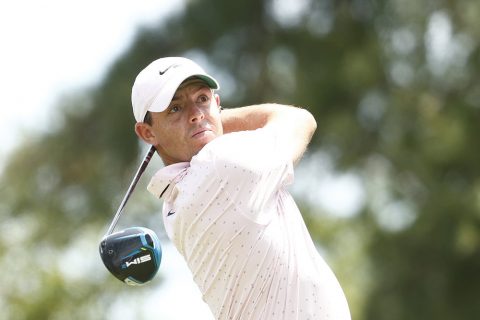 Jon Rahm, Collin Morikawa, Viktor Hovland, Rory McIlroy and Justin Thomas, currently occupying five of the top seven places in the world ranking, all chose not to play in Saudi last week, with McIlroy saying he would not ever consider joining the Super Golf League, although doesn’t he blame anyone who has or is thinking about it.

He said: “For me, personally, I’m playing this game to try to win major championships and to win the biggest tournaments in the world, and I honestly don’t think there’s a better structure in place to do that and I don’t think there will be.

“We’re all independent contractors and we should be able to play wherever we want to play. I certainly don’t blame anyone for going and doing it, as at the end of the day, it’s our job and our livelihood. If someone comes and offers you that sort of money, it’s hard to say no. You obviously want to be loyal to the people who have supported you and helped you along the way, but then you have to think of other things as well, especially the older guys. Their competitive days are not over, but they are certainly coming to an end, and it’s one last chance to set their family up. It’s a big deal.”

The interior is all about the details. So don’t forget about them? – Golf…